Warning: count(): Parameter must be an array or an object that implements Countable in /home/artanpet/public_html/components/com_k2/models/item.php on line 853 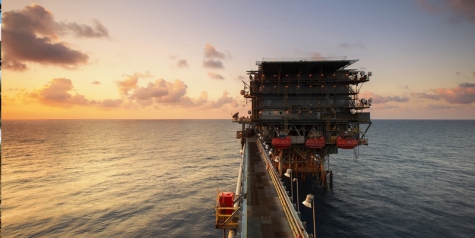 Iranian oil minister Bijan Namdar Zanganeh announced that Tehran is expected to sign 10 new oil deals by the end of this fiscal year in March 2018.

"This is our assumption and we can't give an exact number. But we are engaged in serious negotiations that could lead to some 10 new oil deals by the year end," Zanganeh said.

According to the oil minister, Iran has been holding serious talks with various potential suitors based on the oil ministry’s priorities.

“All the negotiations are proceeding smoothly in a way that none of them impedes the others,” he asserted.

Asked about the ministry’s priorities, Zanganeh noted that development of South Pars oil layer, as well as Azar, Sohrab, Ab Teymour, Mansouri and Azadegan oilfields are top priorities for the time being.

“The general terms of the new deals have been finalized, but technical details for each field should be thrashed out respectively,” the minister said.

“Each field has its own technical complexities thus needs specific documentation, so we couldn’t apply one field’s documents to others,” he added.

“Technical aspects must be clear to make discussing financial issues and investment procedures possible,” Zanganeh went on to say.


Warning: count(): Parameter must be an array or an object that implements Countable in /home/artanpet/public_html/templates/sj_hexagon/html/com_k2/templates/listing-style-two/item.php on line 291

Make sure you enter the (*) required information where indicated. HTML code is not allowed.

Send Us A Message